In the United States in the year 2021, you, as an American citizen, do not necessarily have the right to vote.

You do not necessarily have the right to teach or to learn about matters of race, gender or anything else state lawmakers consider “divisive concepts.”

But you do have one absolute, sacrosanct, inviolate, God-given, self-evident and inalienable right: the right to refuse a coronavirus vaccine — and to infect as many people as you can.

—Matthew D. Lieberman, Social: Why Our Brains Are Wired to Connect (Crown Publishers 2013) 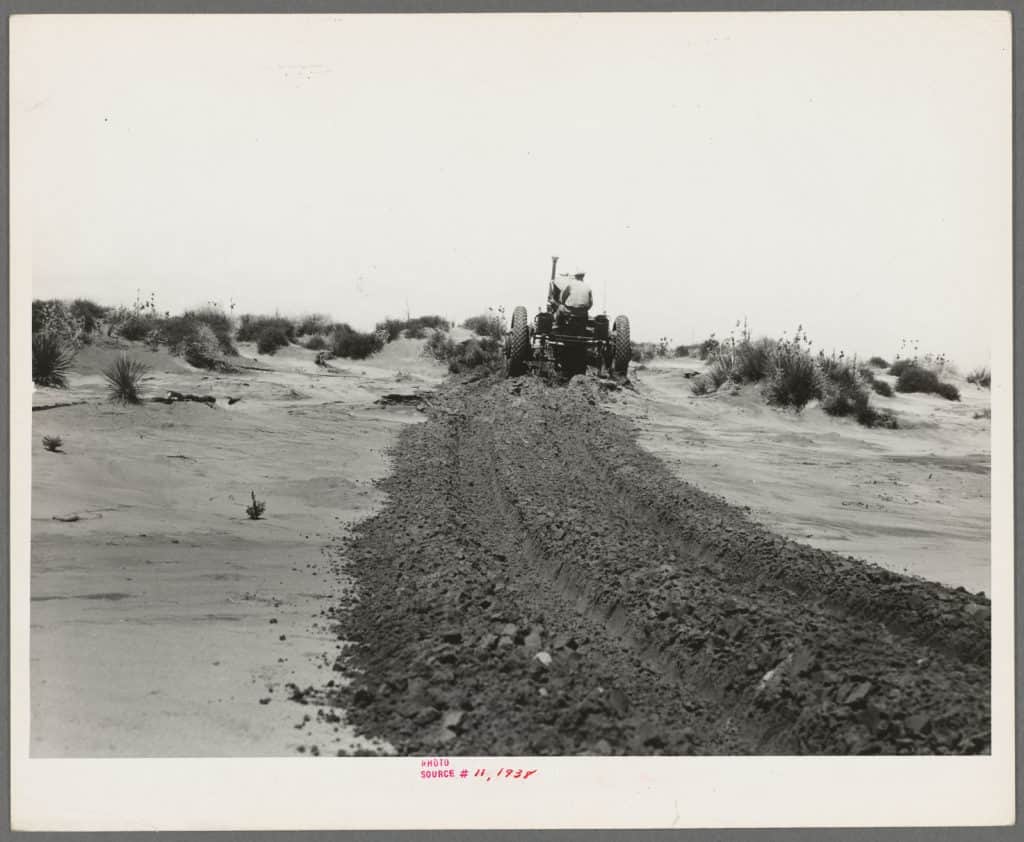 Is insidious destruction of our democracy by a bureaucratic samurai with the soothing voice of a boys’ school headmaster even more dangerous than a self-destructive buffoon ripping up our values in plain sight?

The following quote from an article about art education seems to have broader implications: “Early excitement for the Internet’s democratic potential has been replaced by a complicated marketplace of competing agendas of consumption, entertainment, social networking, and political action that continues to offer both opportunity and exclusion. Increased participation is coupled with a persistent digital divide, a gap in who has access to digital technologies and who does not, illustrating that ‘disparities in technology access and use are related to socioeconomic status, with income, educational level and race among the… Read more How Open is Open Access? →

False information gains strength from its roots in stories that make sense to a lot of people; mow down the latest false facts and more will soon sprout until we address those stories themselves—and the reasons people believe them.

…The iterative practice of regular blogging has its own set of joys. For me, writing begets writing. The blog doesn’t distract from my formal academic or scholarly work. It feeds it. It becomes a form of discipline, like doing sit-ups every morning, a practice I long ago abandoned. My abdominal muscles are flabby, but when I sit down to write, whatever the context, I feel strong.

From Jeremy Adelman, “What is Global History Now?,” Aeon, March 2, 2017: “Global history preferred a scale that reflected its cosmopolitan self-yearnings. It also implicitly created what the sociologist Arlie Russell Hochschild in Strangers in Their Own Land (2016) called ‘empathy walls’ between globe-trotting liberals and locally rooted provincials. Going global often meant losing contact with – to borrow another of her bons mots – ‘deep stories’ of resentment about loss of and threat to local attachments. The older patriotic narratives had tethered people to a sense of bounded unity.… Read more Global History’s Blind Spot →

A hard thing to teach

“What was once seen as standing ‘outside’ history, demanding silent contemplation but resisting explanation or contextualisation, has now been firmly historicised. Comparative genocide studies, histories of colonialism and genocidal violence, studies of western penal practice and more besides have demonstrated that the processes which led to the Holocaust were integral to modern history, not an aberration from it.”

“With any luck at all, the best teachers … are the ones who aren’t done learning how to teach.”

An Encounter between our Enslaved and our Immigrant Pasts

“I know of no rights of race superior to the rights of humanity, and when there is a supposed conflict between human and national rights, it is safe to go to the side of humanity.”

Assault on Facts and Credibility

All administrations lie, but what we are seeing here is an attack on credibility itself.

The Russian dissident and chess grandmaster Garry Kasparov drew upon long familiarity with that process when he tweeted: “The point of modern propaganda isn’t only to misinform or push an agenda. It is to exhaust your critical thinking, to annihilate truth.”

Asked whether federal workers are dissenting in ways that go beyond previous party changes in the White House, Tom Malinow­ski, who was President Barack Obama’s assistant secretary of state for democracy, human rights and labor, said, sarcastically: “Is it unusual? . . . There’s nothing unusual about the entire national security bureaucracy of the United States feeling like their commander in chief is a threat to U.S. national security. That happens all the time. It’s totally usual. Nothing to worry about.”

—Juliet Eilperin, Lisa Rein, and Marc Fisher, “Resistance from within: Federal workers push back against Trump,” The Washington Post, January 31, 2017