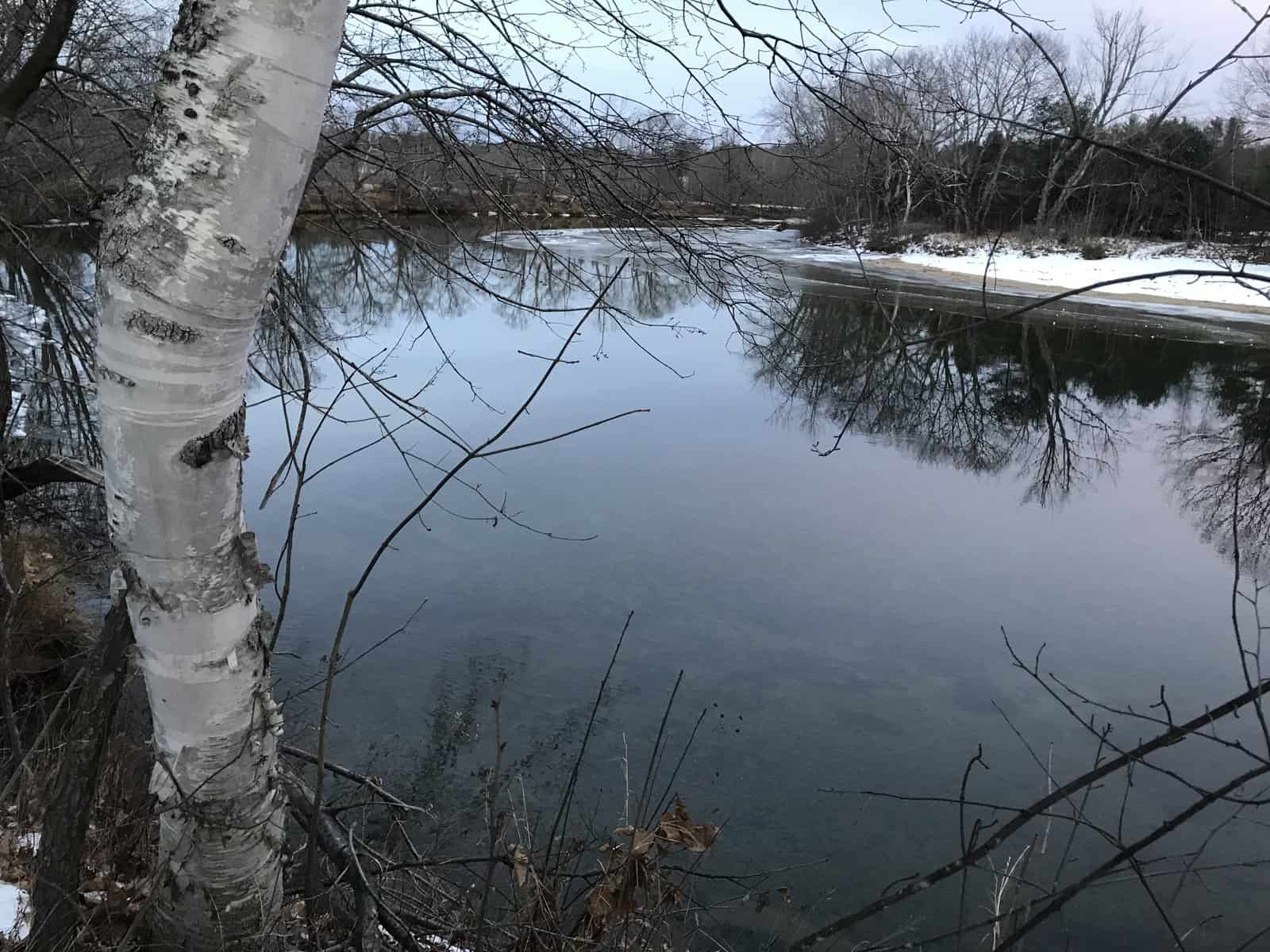 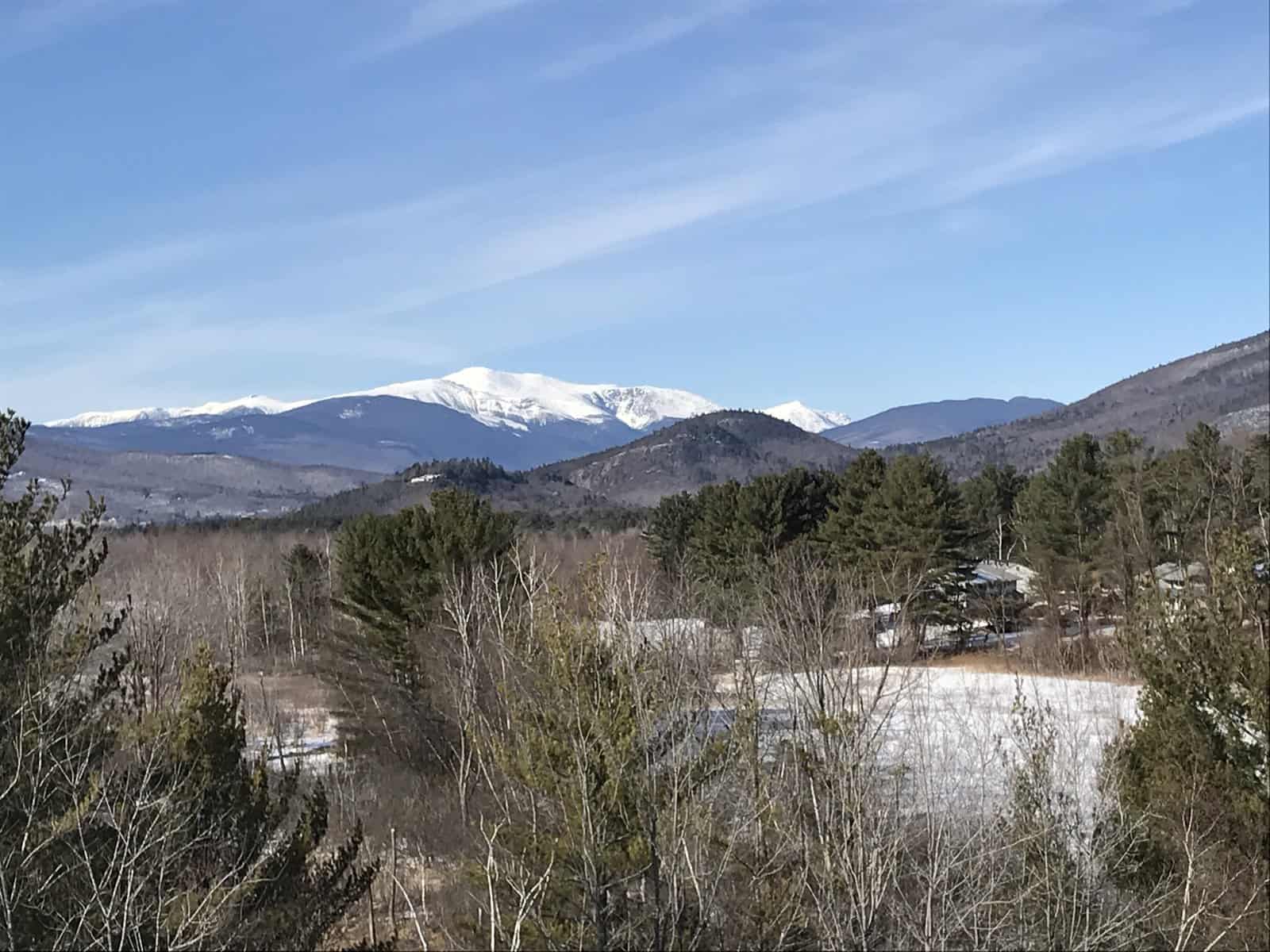 All DC area residents have complaints and even horror stories to tell about the Metro. Since introducing it to children in the family from out of town, I’ve started looking at it with fresh eyes. (Four photos.)

Some elephant seals seen on the coast of California on May 14, 2018.

Seen yesterday at the Women’s March in Washington, DC.

A younger historian on Facebook called this picture a “Nice primary source of the late Cold War!” I don’t know what that makes me, the guy in front, but I… Read more Grafenwöhr 1983 →

Seen at an upscale mall in Guiyang, China this summer.